Start a Wiki
Welcome to the Schitt's Creek Wiki, an encyclopedic resource and collaborative website for all things related the hit CBC/Pop television show, Schitt's Creek. The wiki format allows anyone to create or edit any article, so anyone can help contribute to this site.
Wiki Tutorial • Help Pages • Community Rules • Blogs • Discussions 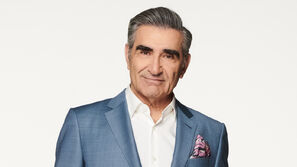 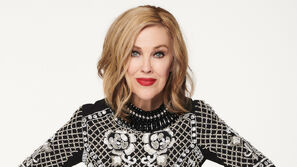 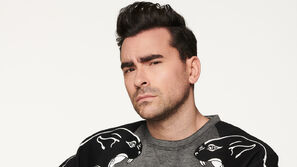 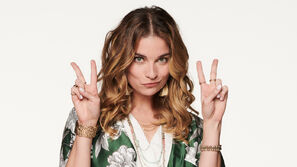 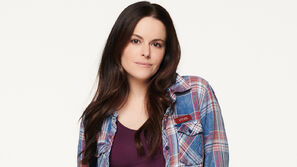 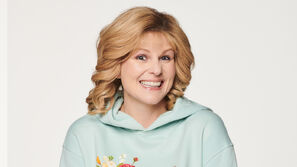 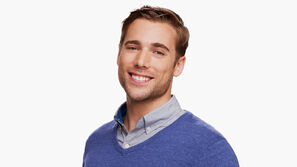 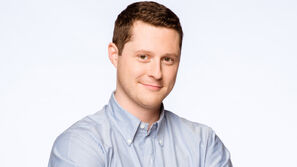 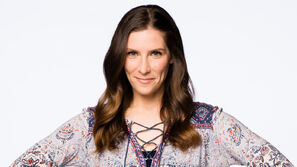 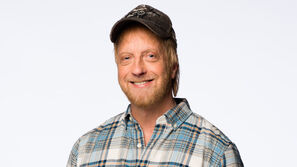 The wealthy Rose family—video store magnate Johnny (Eugene Levy), his wife and former soap opera actress Moira (Catherine O'Hara), and their adult children David and Alexis (Dan Levy and Annie Murphy)—lose their fortune after being defrauded by their business manager. They are forced to rebuild their lives with their sole remaining asset: a small town named Schitt's Creek, which Johnny had bought David as a joke birthday gift years earlier.

The Roses relocate to Schitt’s Creek, moving into two adjacent rooms in a run-down motel. As the family adjusts to their new lives, their well-to-do attitudes come into conflict with Schitt's Creek's more unsophisticated and down-to-earth residents, including mayor Roland Schitt (Chris Elliott), his wife Jocelyn (Jennifer Robertson), and the motel's manager, Stevie Budd (Emily Hampshire). 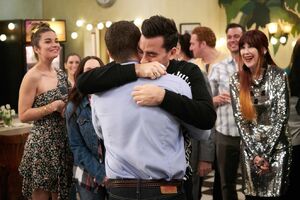 Twyla: "I flipped the Ten of Cups."
Alexis: "And?"
Twyla: "And I saw your family with this big golden ring of light around them. Like you all had something to celebrate. It's gonna be a good year, Alexis. You're on the right path."
Alexis: "Thanks, Twy."
Twyla: "You're welcome. And that golden ring means prosperity."
Alexis: "Hm."
Twyla: "Either that or it's a stain from a beer bottle. Because my mom's ex gave me the cards."
Alexis: "Ew."
―Twyla and Alexis discussing Twyla's tarot card reading to Alexis[src]

Go to these sites for info or for help with your own wiki!

Want your community included? See how!

Retrieved from "https://schitts-creek.fandom.com/wiki/Schitt%27s_Creek_Wiki?oldid=9113"
Community content is available under CC-BY-SA unless otherwise noted.