The Schitt Family are the founders and the unofficial "first family" of the town the bears their name, Schitt's Creek.

In 1895, Horace Schitt and his unnamed sister founded the town of Schitt's Creek and the former became the first Mayor. Generations later and the family still have mayoral power in the town, due to everyone in Schitt's Creek having accepted the saying: "Who needs elections when you can keep having sons?". The current mayor and family patriarch is Roland Schitt, the fourth Schitt to be Mayor since his great-grandfather, Horace.

Roland and his wife Jocelyn have two sons, Mutt and Roland Moira Schitt. 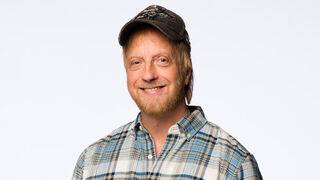 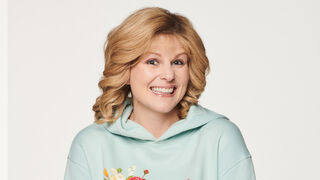 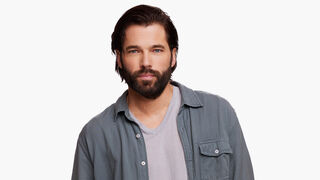 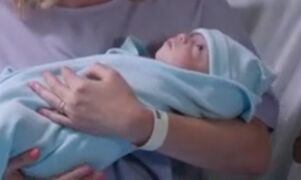 Horace's unnamed sister
Add a photo to this gallery

Retrieved from "https://schitts-creek.fandom.com/wiki/Schitt_Family?oldid=10454"
Community content is available under CC-BY-SA unless otherwise noted.